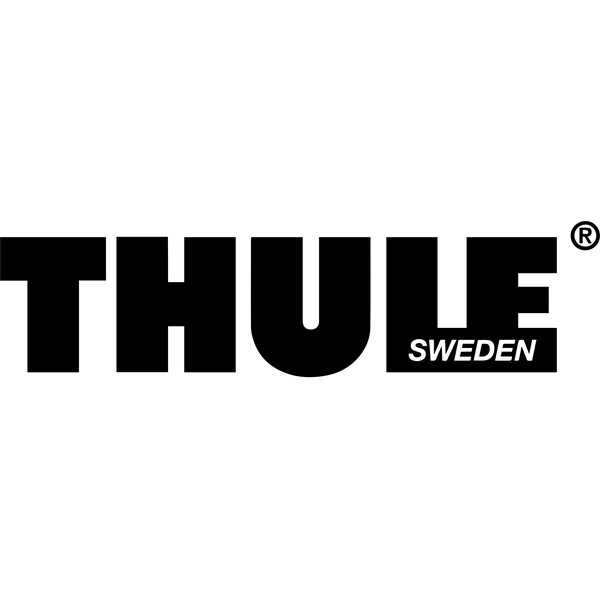 The Thule brand was established in Sweden in 1942. Thule is a premium brand used globally for a wide assortment of products with a focus on solving the problem of how to bring equipment with you when using a car (roof racks, bike and water sport carriers, roof boxes). There are also other product areas such as accessories for recreational vehicles, trailers for active life (horses, boats, etc), snow chains and luggage.

Thule is the largest brand in the Thule Group.

In 1942, Thule was founded by the Thulin family, when Erik Thulin, a true lover of the outdoors, put the Thule name on a Pike Trap that he designed and began selling to the fisherman of Scandinavia. It wasn’t long before he added other practical things to his company’s portfolio. Business boomed, gaining profitably year after year.

By the 1960s, the company began to concentrate its business on car-related products, and before long the first roof rack was born. New product categories were added in the 1970s and new markets were opened worldwide (e.g. US, Japan).

The Thulin family sold Thule to the publicly listed company Eldon in 1979. It continued to grow both organically and through acquisitions (trailers and rooftop box manufacturing), and Thule has been in growth mode ever since. New markets have been opened, product categories have been launched and several companies have joined.

In 2004, the Thule Group acquired Italian snow chain manufacturer König. An ensuing close collaboration resulted in a series of Thule branded snow chains for passenger cars. A year later, in 2005, RV Accessories company Omnistor was added to the Thule Group portfolio and integrated with Thule.

By acquiring towing systems company Brink in 2006, Thule Group added yet another product range to its portfolio. This integration has resulted in a series of towbars and bike carrier solutions.

Since 2007, Case Logic has been part of Thule Group. As a consequence of the collaboration between Thule and business area Carry Solutions, a range of Thule branded luggage, bags and cases was launched in 2010.

All products from this brand 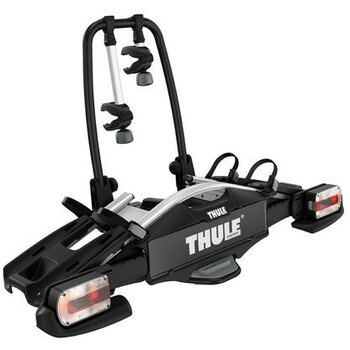 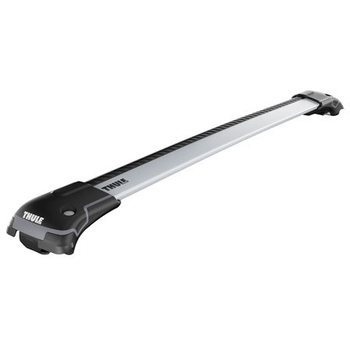 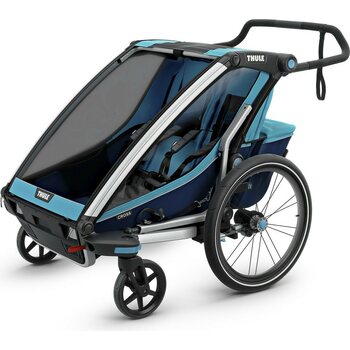 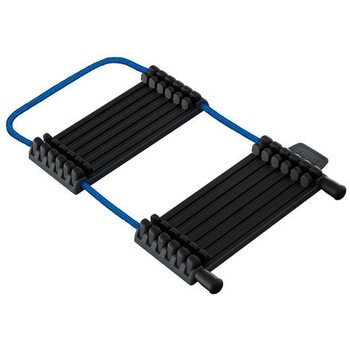 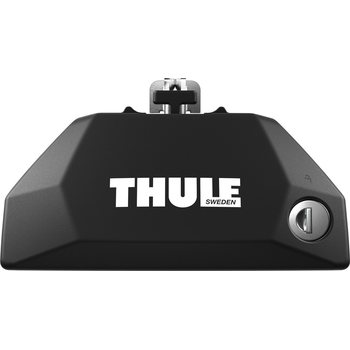 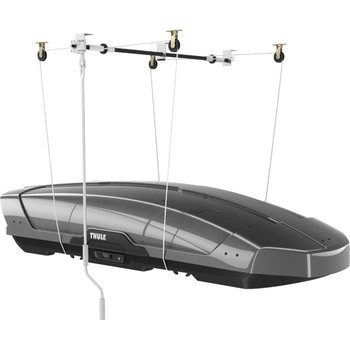 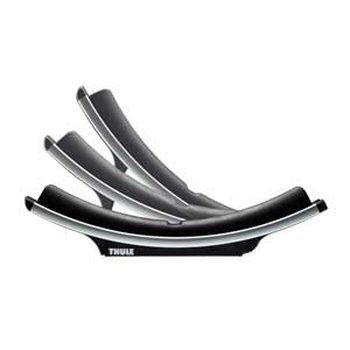 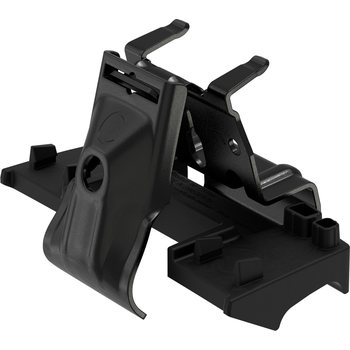 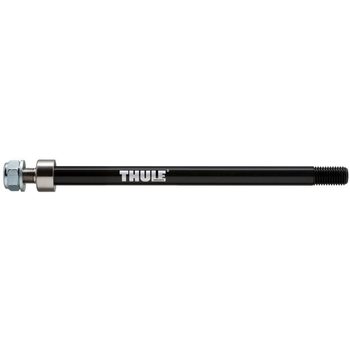 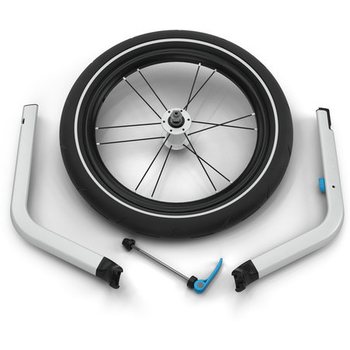 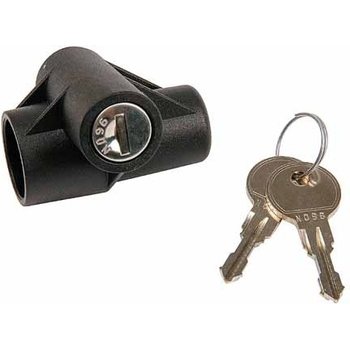 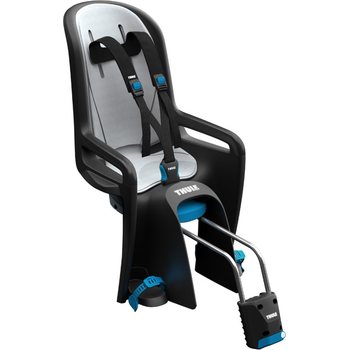 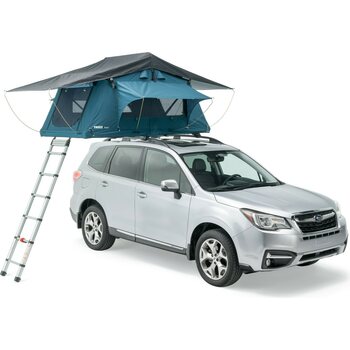 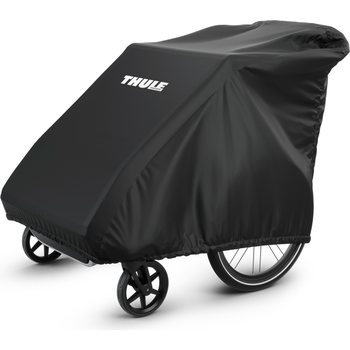 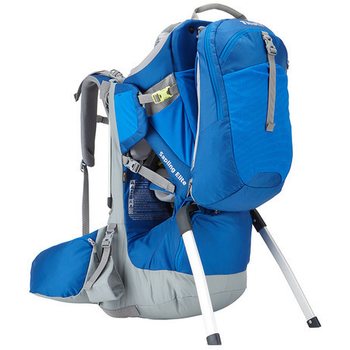 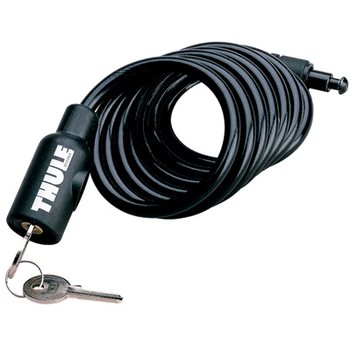 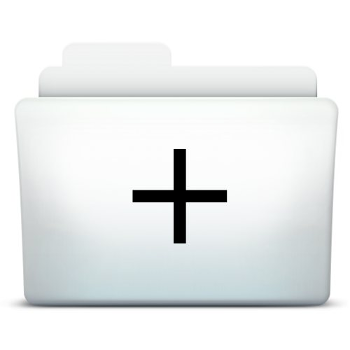 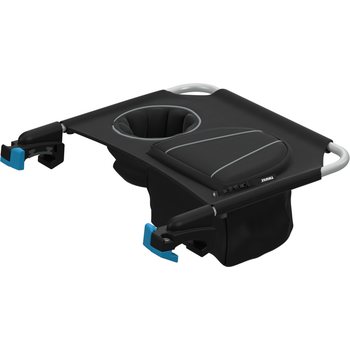 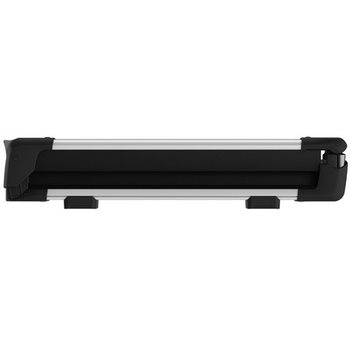 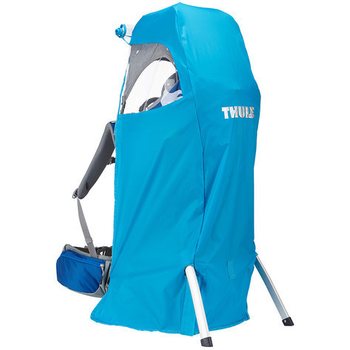